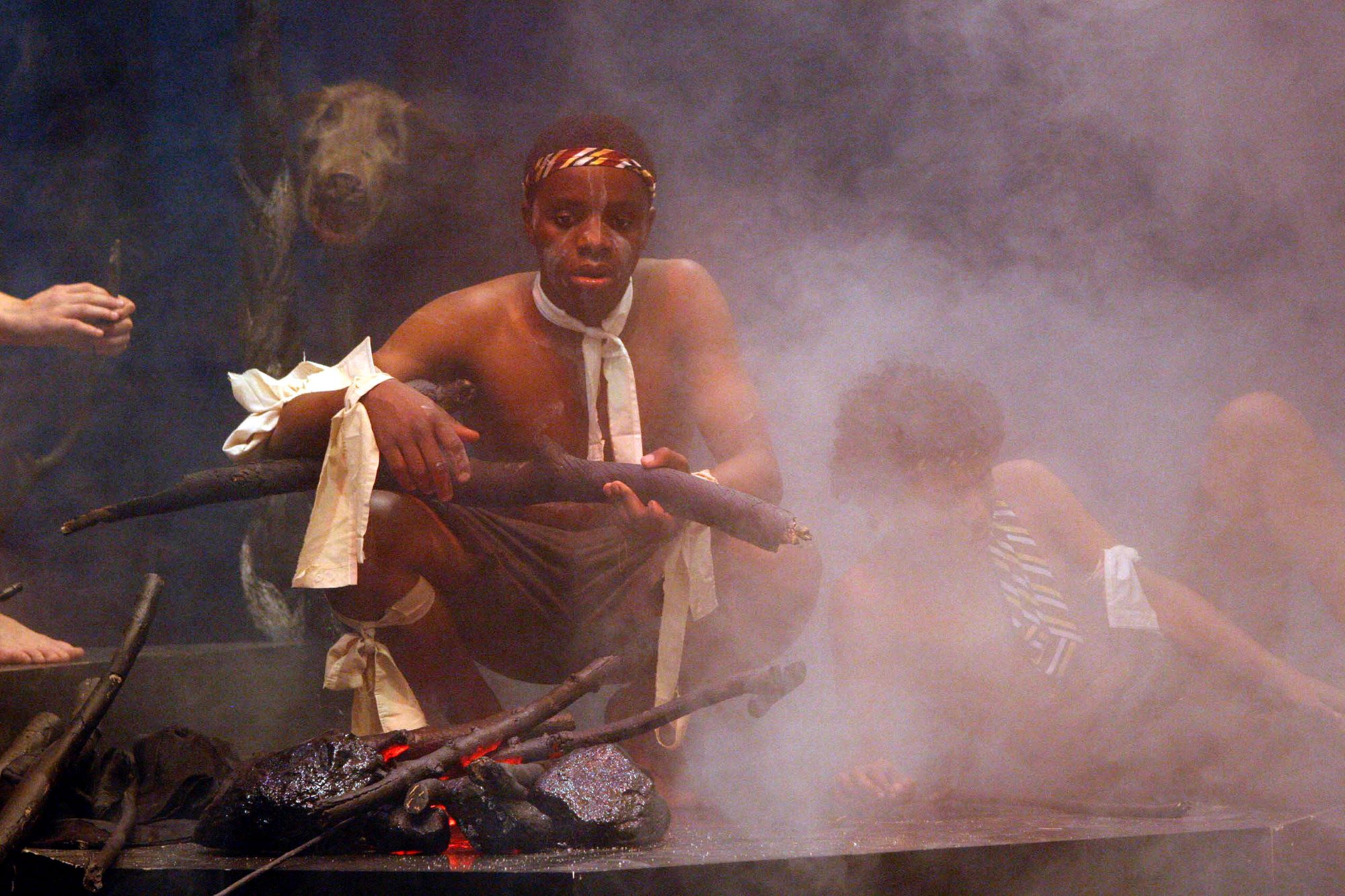 William Golding’s literary classic, originally adapted for the stage by Nigel Williams, is given a powerful South African contemporary twist.

“It is a sobering lesson for us South Africans, who far too often tend to take our Rainbow Nation for granted. This is an extraordinarily powerful piece of theatre.” – The Star