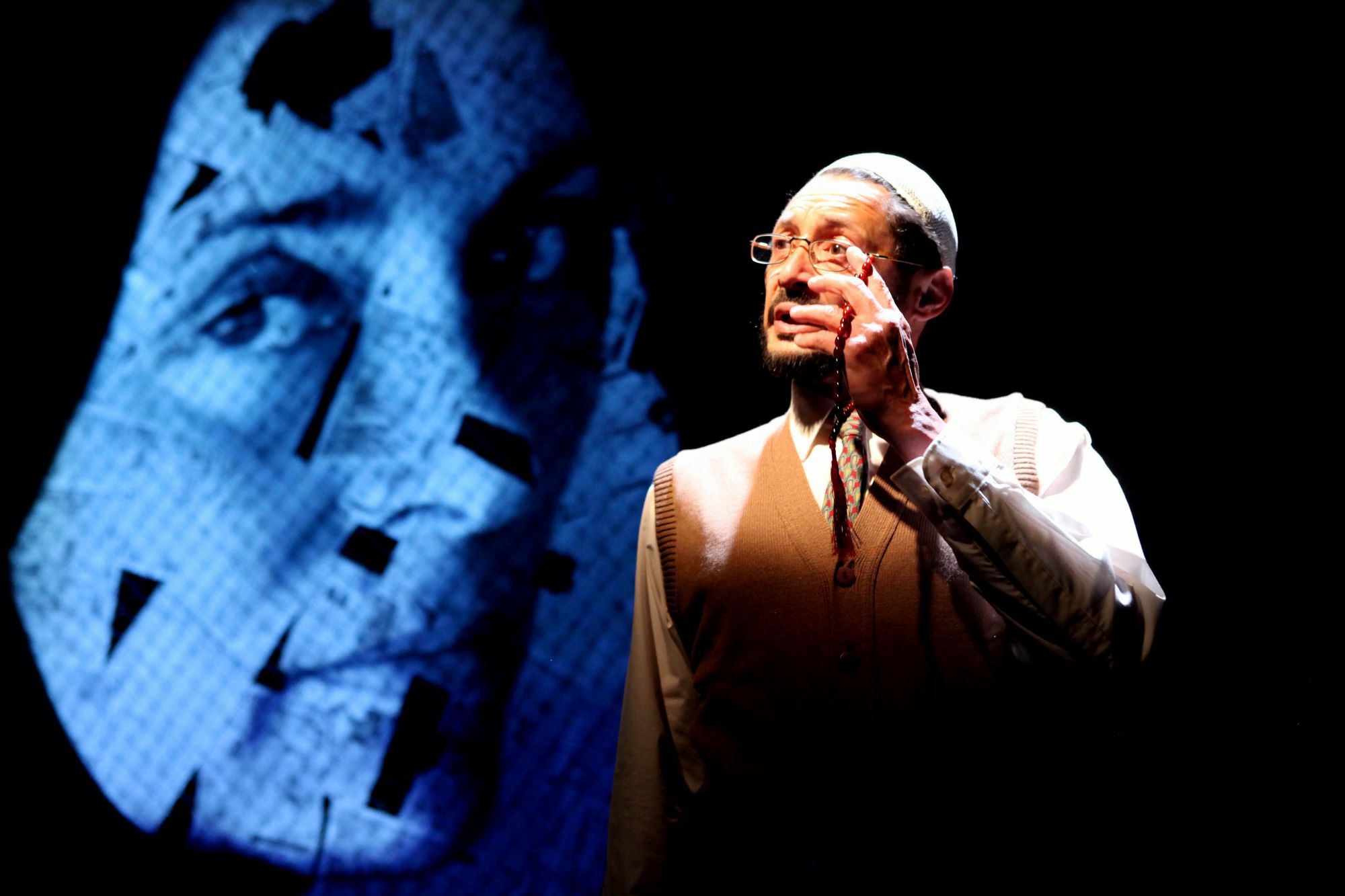 The world-premiere of Mike van Graan’s hard-hitting play. A gripping study of fear and religious tensions in Cape Town in the mid-90s.

Nominated for five Naledi Awards including Best Production of a Play

Winner of the Silver Ovation Award at the National Arts Festival

“Brothers in Blood pummels you with political and human truths bouncing off the tensions and torsions between Jew, Muslim and Christian in a violence-torn and fundamentalism-bruised contemporary South Africa. It hits close to the bone, commenting on how religion is used as a code to social behavior.” – Robyn Sassen (The Jewish Report)

“Brothers in Blood is a play that will see you walking away and engaging in debate with your friends, much like Crash, the American movie about race relations and prejudice did.” – Zingi Mkefa (Sunday Times)

“It’s a play that grabs you by the scruff of the neck, and in typical Van Graan style, hopes to kick you into consciousness.” – Diane de Beer (The Star)

“Mike van Graan, one of South Africa’s most prolific and profound playwrights, has provided serious theatre-goers with yet another triumph.” – Peter Feldman (Artslink)

Produced by Artscape (based on the original Market Theatre production)